Modding is a fun part of any game, luckily Risk of Rain 2 offers the modding option for their players (According to the Official Statement), but modding is currently allowed only in the PC version of the game.

“It’s no secret that Risk of Rain 2 has fostered an absolutely awesome modding community. While we have no direct mod support, our intent is to avoid breaking mods with our updates and to not do any changes that would hamper the community. Maybe you’ll see us popping into the modding community in the future!

If you’re interested in Risk of Rain 2 modding, check out the Thunderstore to see the awesome content people have already been making! As always when modding ANY game, please download and install mods at your own risk! We can’t check every mod that gets uploaded or guarantee that they are safe and won’t break your saved files.”

Best of Risk of rain 2 mods and why you should install them?

After extensive research, we have found Risk of Rain 2 mods that you must try. For your convenience, we have put them in three categories Useful mods, Survivor Mods, and Fun mods.

The ranking of the top Risk of Rain 2 mods is given below, including their Dependencies and Download Link for you.

If we have missed a mod for Risk of Rain 2 in the lists given below then do let us know using the comment section at the end of this post.

Related: How to install Risk of Rain 2 Mods? Complete Guide

These Risk of Rain 2 mods will provide some changes to the gameplay that you might find useful. They don’t change the game or mechanics completely, but they do give a helping hand in a few areas. These mods are for those who want something unique in their runs.

As the name suggests ProperSave saves the game when you exit Risk of Rain 2. So, when you come back you will be in the same run instead of keeping your computer running overnight.

There are several Risk of Rain 2 Playable Survivor mods. It was hard to sort them out into just some interesting or unbroken ones. This collection is what I’d recommend.

These Risk of Rain 2 mods are good for one or two runs, but they won’t improve or help you in any run. Still, they are good if you are bored with the original game.

Does this guide contain the best mods in Risk of Rain 2?

Yes, we have the best Risk of Rain 2 Mods.

How are they ranked?

These mods are ranked based on community generous surveys.

This guide contains all steps to download and install Risk of Rain 2 Mods.

How can I check Dependencies for installing a mod?

We have formated all Dependencies in a single table just follow the links, and you are good to go. 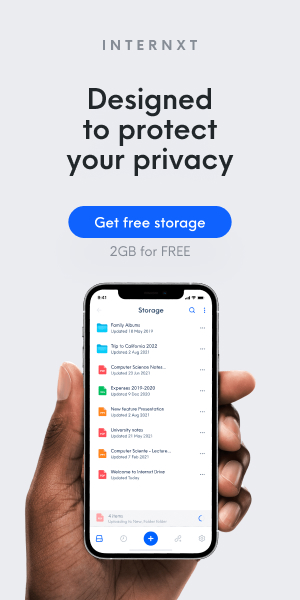